Getting a dynamite formula into PET-G without having everything explode 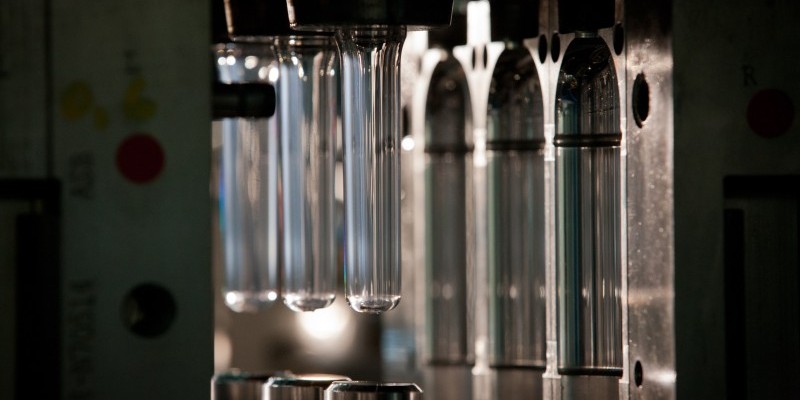 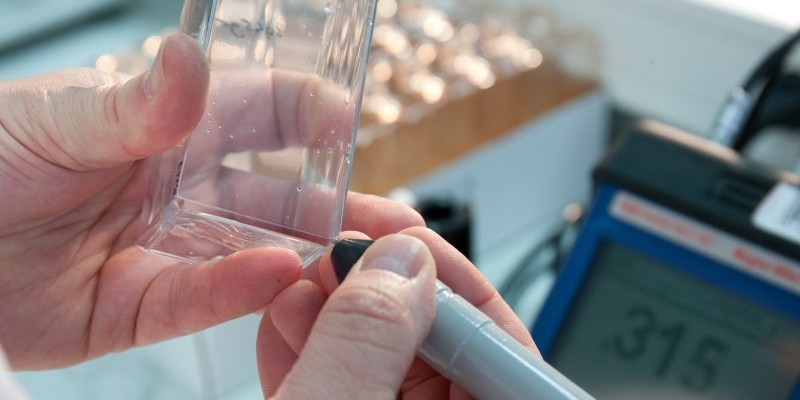 « Back to Sun care


Getting a dynamite formula into PET-G without having everything explode

An international beauty and fragrance firm came to us with a very specific request. They wanted to create a unique and elegant bottle that had never been seen before, and use a combination of materials and shape that had, until then, been considered impossible. This project was difficult enough, but it was made more challenging by the fact that the product was a sun care cream that had what was jokingly referred to as a "dynamite formula". It was, chemically speaking, very aggressive and incompatible with a wide array of materials. The client also expressed interest in using a co-polyester in order to offer a light weight, excellent coloration, and a brilliant sheen.

Taking all the requirements into account, our team dove into action and began solving issues one by one.
The bottle was to be rectangular, with a pressure mounted plug reducer set on the top. Trials showed that stress fracturing would be commonplace on the neck when the reducers were inserted on the line, particularly because co-polyester is not typically used for this sort of application. We tried a variety of necks throughout the testing phase and finally came up with a very specific geometry to avoid stress points which led to fracturing. Extreme precision with regard to material distribution and thickness had to be considered, so that this co-polyester was injected into the blow moulding machine with the exact right configuration prior to inflation.

The machines had to be calibrated to consider very low tolerances and ensure exacting standards for each item produced. We had to delve deeply into the machines themselves to extract a perfect configuration. Fortunately, the bottle itself did not require any sort of UV inhibitor as the white, opaque bottle offered excellent barrier protection in one layer. High barrier protection is one of the benefits of using co-polyester.

The product was comprised of two liquids that would need to keep mixed prior to use, with one being more viscous than the other, leading to settling with no easy way to mix them. A dual chamber system was considered, but the client didn't care for the configuration, as being too unwieldy for the product. Hence, we added a simple mixing ball into the bottle to ensure that with just a couple of shakes, the settled liquids would mix quickly and easily, with little action from the consumer.

One of the biggest challenges was the formulation itself. Even though we had received preview samples for compatibility testing, the ultimate formulation was still in development and we would have a very small window to engage in final tests. With assurances of competency and estimated times to market, we guaranteed the client that we would be able to have the packaging for their product in production an extremely short time after their go-ahead.

This is exactly what happened. When the formulation was set, we ran numerous, parallel compatibility tests, made refinements to our production processes to accommodate difference, and could get the lines running in no time. We encountered no stress fracturing, and the error rates were even lower than we had hoped. We sourced the cap and reducer from former sister-company Qualipac, with whom we have maintained an excellent relationship. We were therefore able to solve another problem for the client and speed up the time to market, with sourcing happening from one place, all managed internally.

The result of the project was a nearly ideal execution that perfectly represents our ability to react to changes, surprises, and challenging requirements.