Getting ISBM assembly tolerances to within an inconceivable 0.1mm 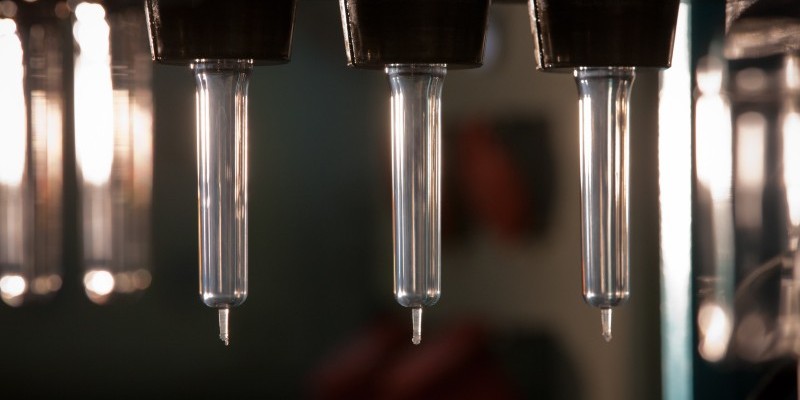 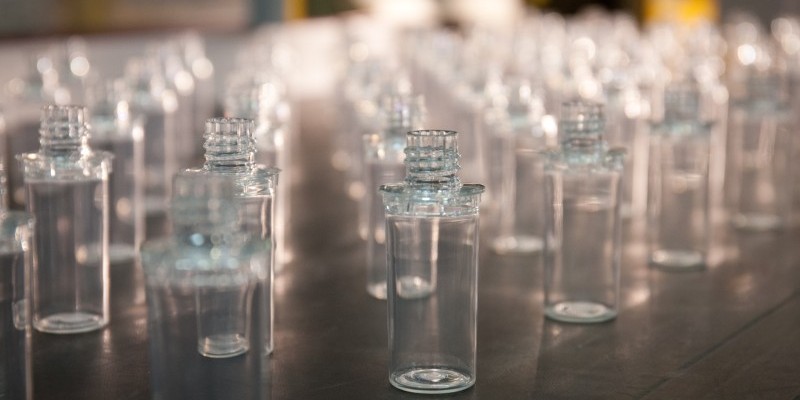 « Back to Skin care


Getting ISBM assembly tolerances to within an inconceivable 0.1mm

A leading beauty company came to us. They needed to create an elegant and technically configured piece of packaging that required assembly with a few pieces fit together to create a cohesive unity. The bottle selected was to sit inside an exterior casing which in turn had a shoulder placed on it to accept the closure for the ensemble. The customer also needed the base of the bottle to offer a specific geometry that had never been seen on a bottle done in ISBM. To further complicate matters, the lead time on the project was fairly short to say the least.

Due to a variety of compatibility and assembly issues, we had to create specific parts out of PP, which is not common practice on standard ISBM runs. We had to recalibrate an entire ISBM line to generate items within a very tight set of tolerances. The neck, for example, had to include a 0.2mm tolerance value under normal circumstances, but even though the project was being run on our most precise ISBM line, we soon discovered that that level of precision was insufficient. Hence, we did the only thing we could: we re-checked all the machines, tweaked the settings and workings as much as we could, and finally got the tolerance to within 0.1mm, ensuring a correct fit between elements.

Next, we tackled the base geometry of the bottle ensemble. If we had been using injection blow moulding, it might have been easier to do, but the requirements of the project necessitated a full ISBM system to ensure a correct fit of one piece in another. The shoulder also had to be injected carefully, with each piece having the right resulting thickness in the right places.

In the end, the only way to create the assembly was to inject them all with the correct fit. The bottle assembly - the pump, the exterior containment housing, a special plate on the bottom - everything was attached to the bottle inside, like a jigsaw puzzle that was made from several different pieces simultaneously, yet miraculously coming together with all the pieces fitting perfectly.

Compatibility studies were carried out, everything was found to be satisfactory, and we could proceed. All of this was done within a little over a week, from first contact through to launching the run.

The customer was very pleased, as the ensemble was precisely what they needed to satisfy the product's inherent properties as well as the needs of the marketing division. The decoration of the packaging was also carried out, and the customer was further surprised at how we could integrate that process into the manufacturing with little down time or line restructuring. All in all, they could barely believe we had been able to salvage a project they thought was impossible to complete without pushing back time lines or losing sizeable investments in marketing. We were glad to be able to help!