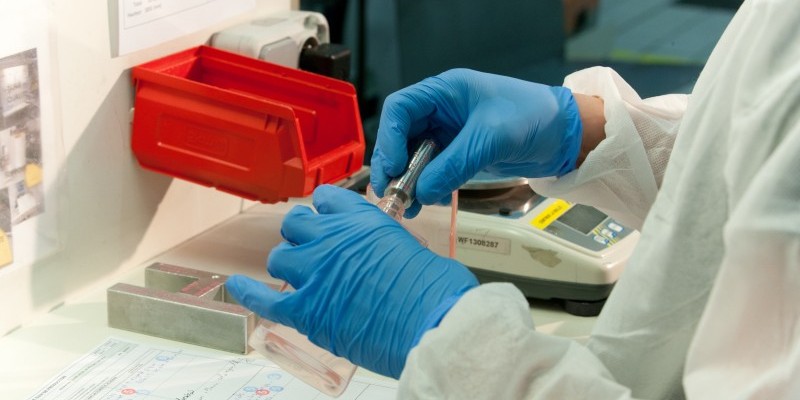 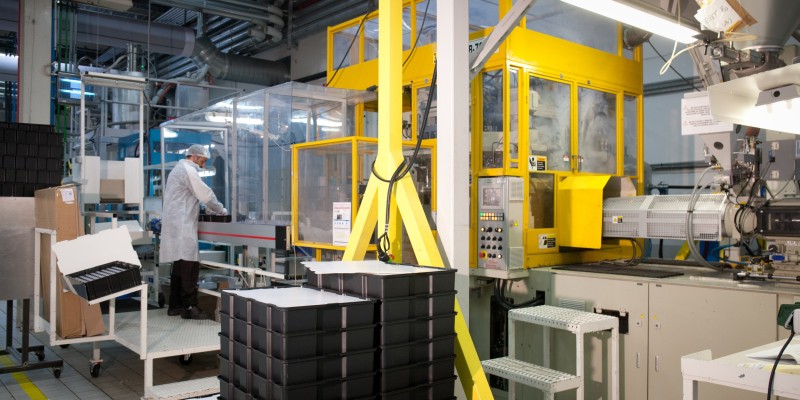 One of the world's most renowned fragrance brands approached us with a conundrum that had been unsolvable for over three years. They wanted a fully transparent, squeezable, rectangular bottle for a cream to accompany one of their signature fragrances. The project had gotten stalled due to an inability in the market to realize their vision. Within a month of opening negotiations with us and listening to our plans on how to do precisely what they wanted, we were awarded the contract.

We realized that previous tactics of using PET or PET-G would not yield the correct result, so we decided to experiment with a relatively new packaging material, namely Surlyn. The material, created by DuPont, had been around since the 1960s but had just started to pick up speed as a material for use in packaging.

Previously, Surlyn had been used as a hard, acrylic-like material for moulding complex shapes, like perfume closure toppers. It was also used extensively as a viable glass substitute due to its hardness and clarity. We, however, wanted to exploit its other properties, like its elasticity, transparency, and malleability.

We wound up using a COEX material to provide full compatibility as well as confirm to the requirements defined. Trials occurred quickly, and within very little time we were creating our own material with a very thin layer of Surlyn bonded to a secret ingredient that offered the same transparency, excellent barrier properties, and full squeezability. By creating the material in our COEX machinery, we could gauge the correct thickness and weight of the bottle. Samples were generated rapidly, accepted, and the line went into production.

We wound up with a rectangular bottle at our disposal that offered excellent transparency, a good amount of heft so it didn't feel cheap, and which could easily be squeezed without cracking or striation. The customer was initially incredulous, but was overjoyed to admit that our solution was exactly what they had been seeking for so long.